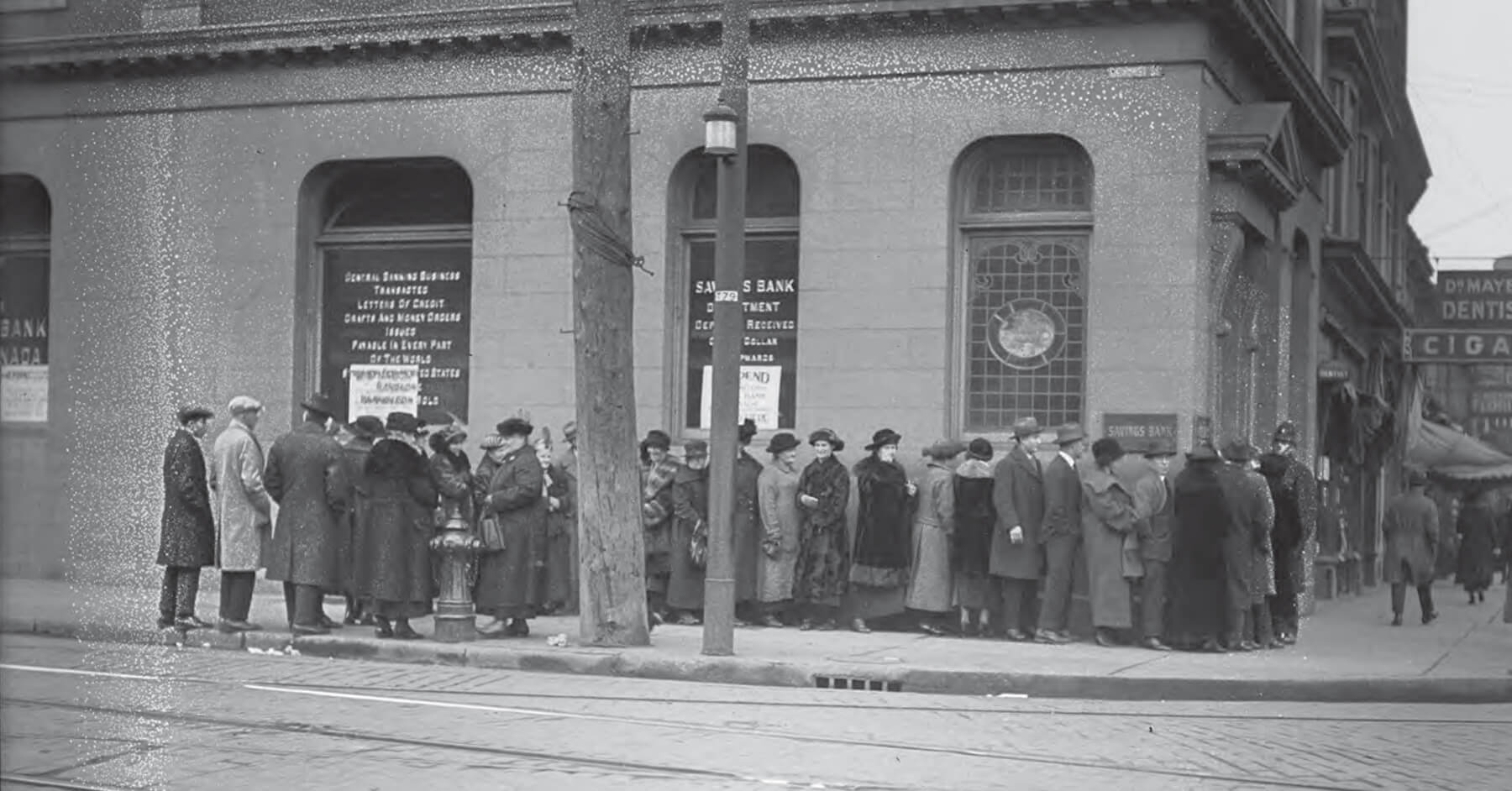 On June 4, 1996, about 2,600 Canadians discovered that their savings were not immediately available from their financial institution. They had entrusted a total of $42 million in deposits to Calgary-based Security Home Mortgage Corporation, which had closed its doors for good. The news must have momentarily sent a shiver of fear through each of its clients. Fortunately, this failed financial institution was a member of the Canada Deposit Insurance Corporation (CDIC) so customers’ eligible deposits were protected up to $60,000, per separate
insured category. Coverage was free and automatic, no one ever had to apply for it, nor did they have to file a claim, payment was automatic. Within a span of three weeks, CDIC made payment of all insured deposits.

That was 20 years ago. CDIC can now pay out depositors in a matter of days. Since its creation in 1967, CDIC has stepped in following the failure of 43 member institutions like Security Home. In fact, during the past five decades, it has protected more than two million people holding about $26 billion in insured deposits at these failed institutions. No one has lost a single dollar under CDIC protection.

Although bank failures are rare in Canada, CDIC is there to protect deposits at its member institutions, big or small. In the case of larger members, CDIC has plans to ensure that all of us would have ongoing access to our deposits and day-to-day banking services.

But some things are not protected by CDIC. For example, stocks, bonds, and mutual funds are not covered. Also, it’s important to know that accounts in foreign currency such as U.S. dollars are also not covered.

Take steps to ensure that your money is safe by becoming informed about CDIC’s member institutions, insured categories, and limits. Talk to your financial advisor or ask about CDIC where you bank or invest.